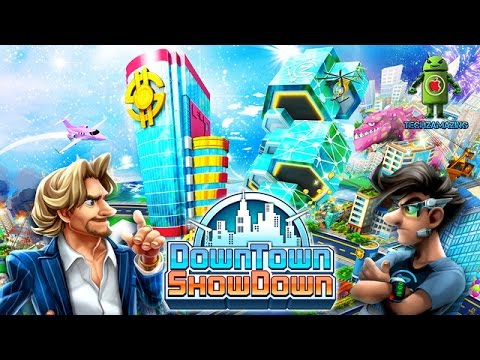 Build and attack! A whole new kind of city builder has arrived with Downtown Showdown!

Build your very own metropolis with the swipe of a finger.
Whether you prefer to build up your city and support your friends or compete with players worldwide in real time Showdowns, Downtown Showdown combines the best of both worlds as a city builder and real time strategy all rolled into one!

■ Build your own unique metropolis!
Hundreds of buildings you can build and upgrade!
An ever changing and growing selection of themed buildings to choose from!
Your creative possibilities are endless!

■ Visit friends’ cities worldwide
Chat with friends in game!
Work together with your friends in various events!

■ Take resources from your opponents!
Infiltrate enemy cities to steal their resources and sabotage them.
Sneak past the police with special agents or unleash giant monsters!

■ Join in real time city building matches with Showdowns!
Your rivals will be players from all over the world!
Compete in 3vs3 matches and prove that you’re no.1!

■ Battle players worldwide and show that you’re the best!
Buyout enemy buildings in showdowns!
Get buildings with Special Skills!
Build up an army of saboteurs and monsters, then take on the world! 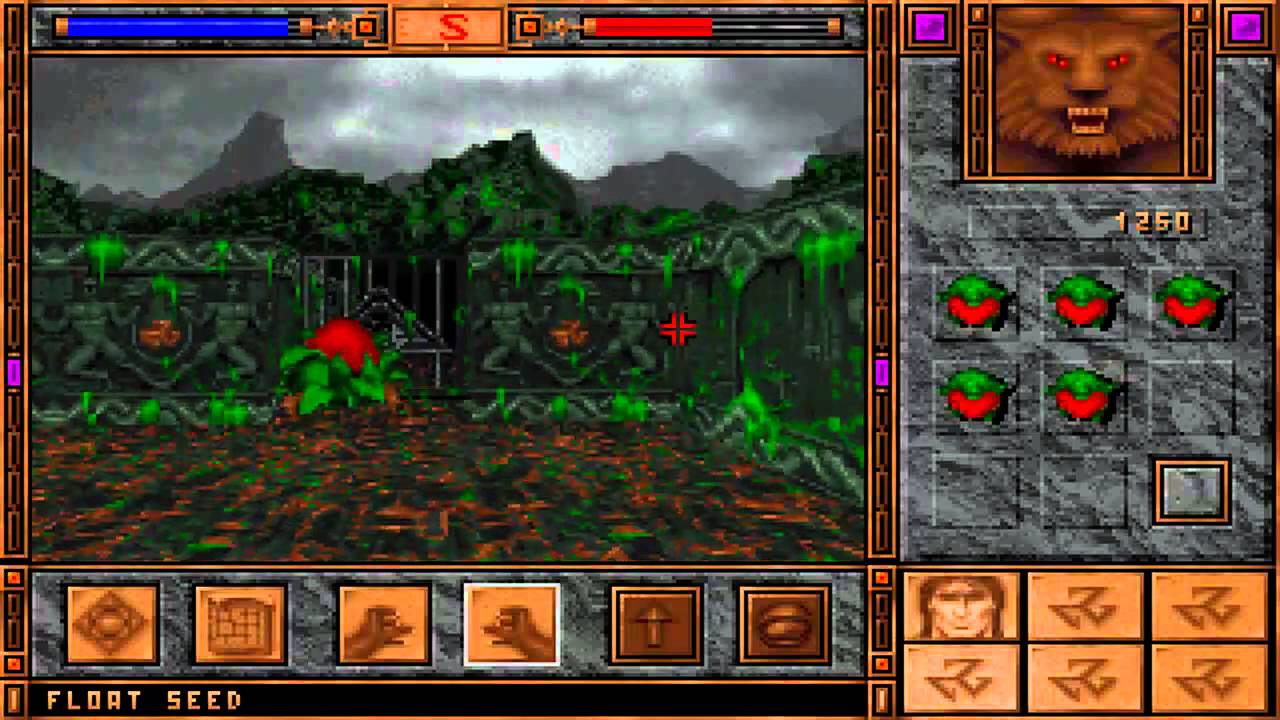 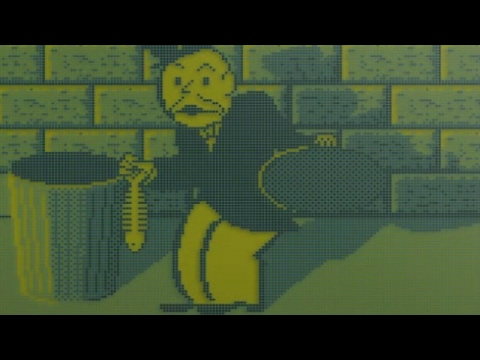 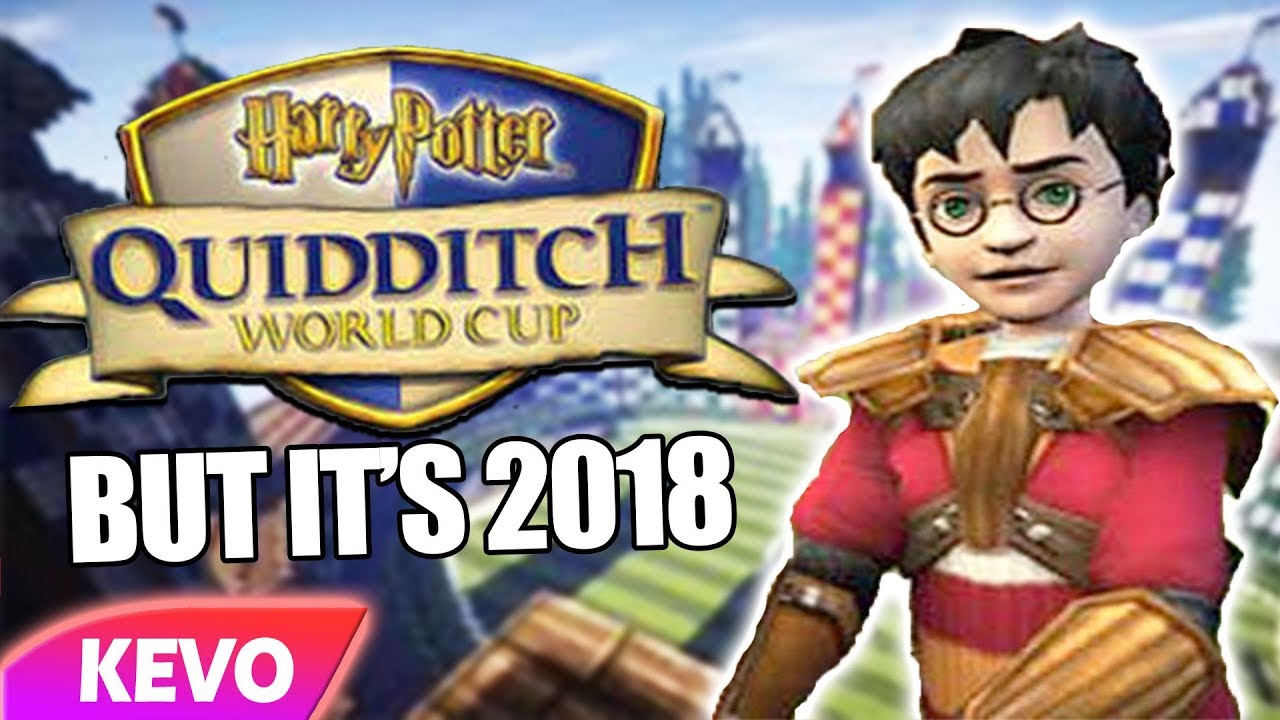 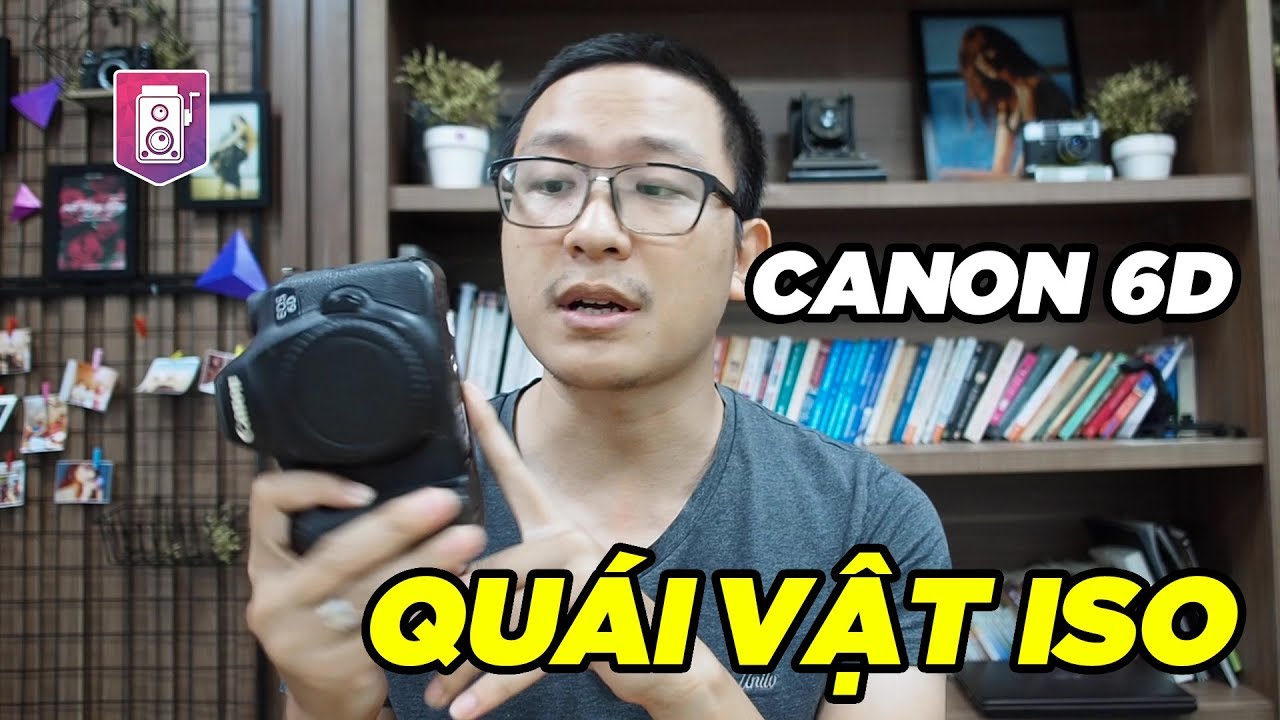 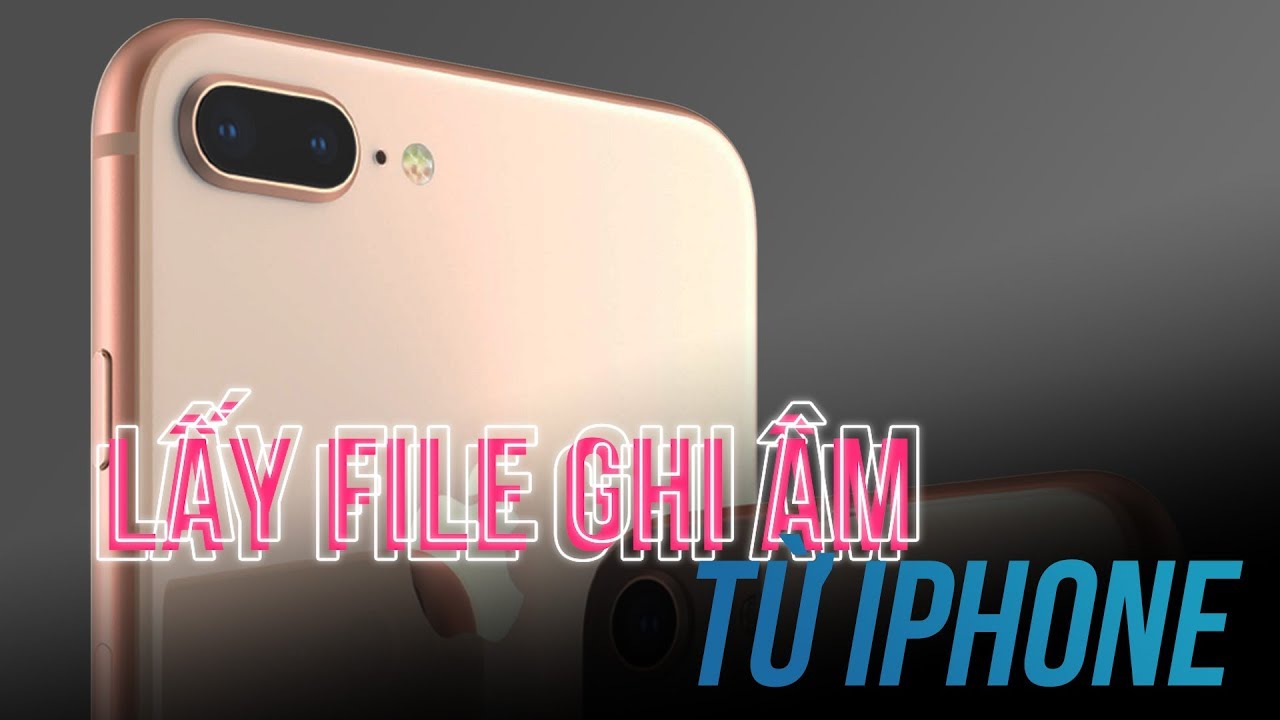 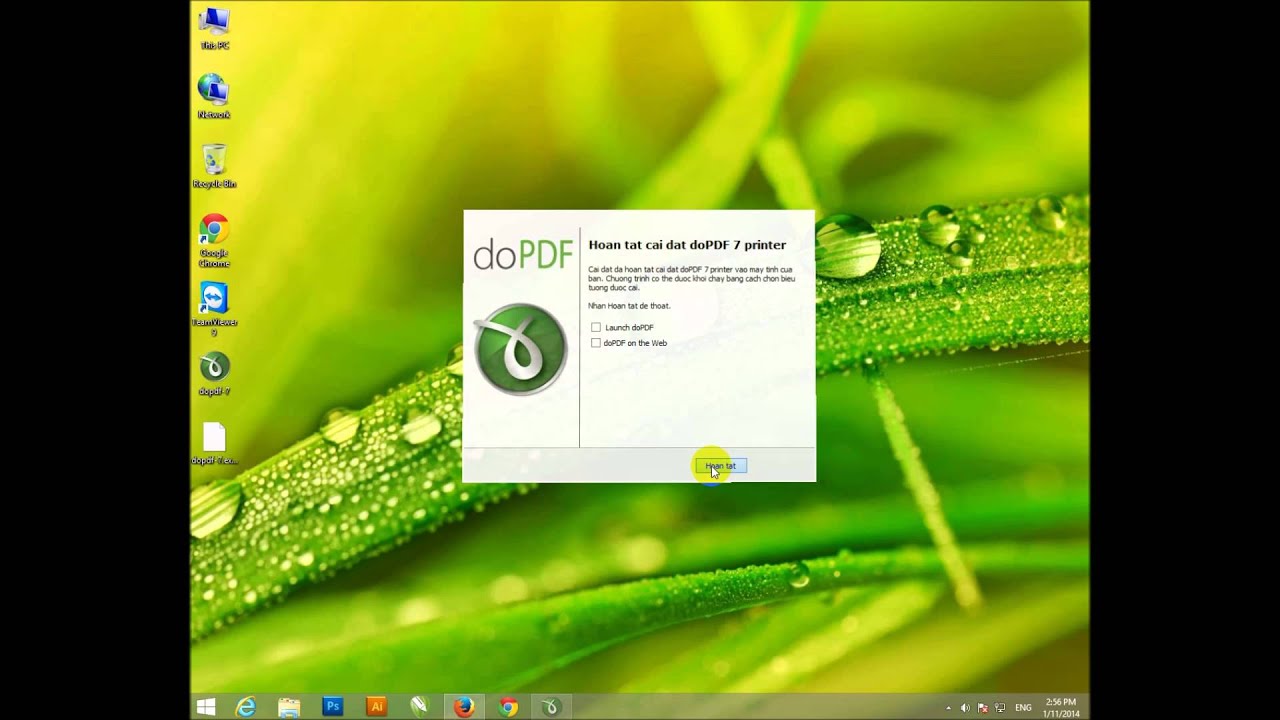 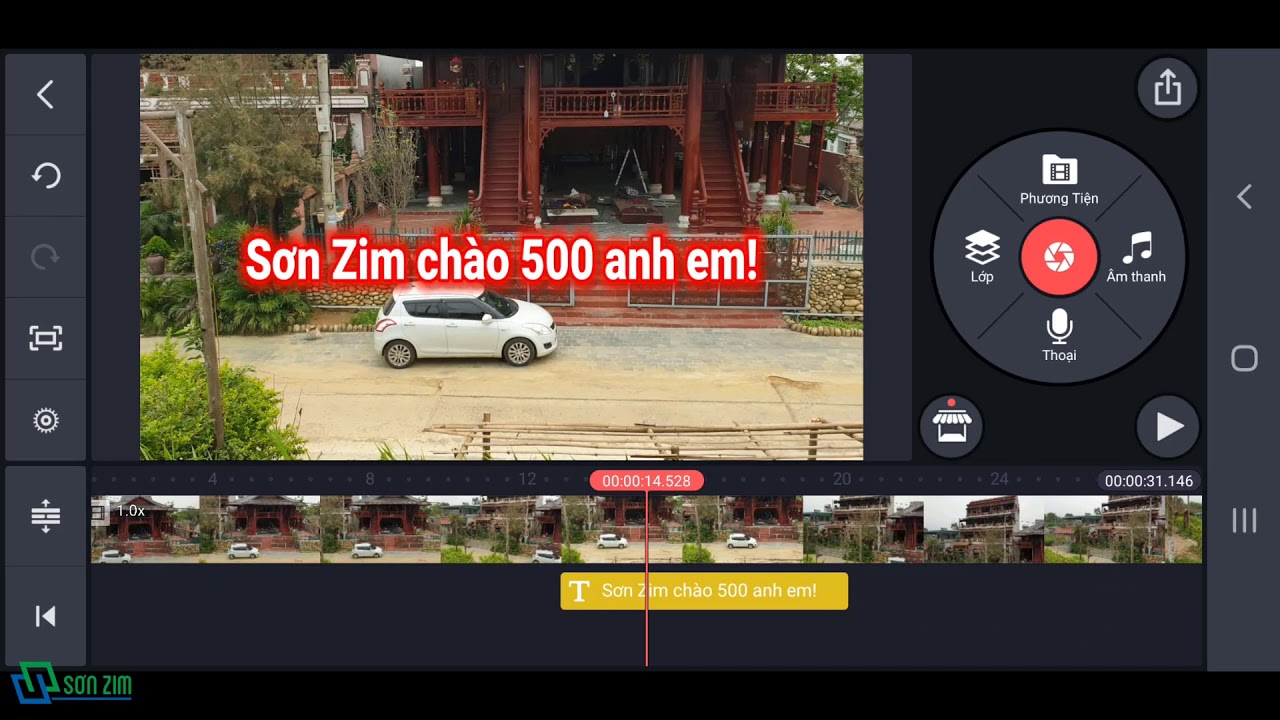 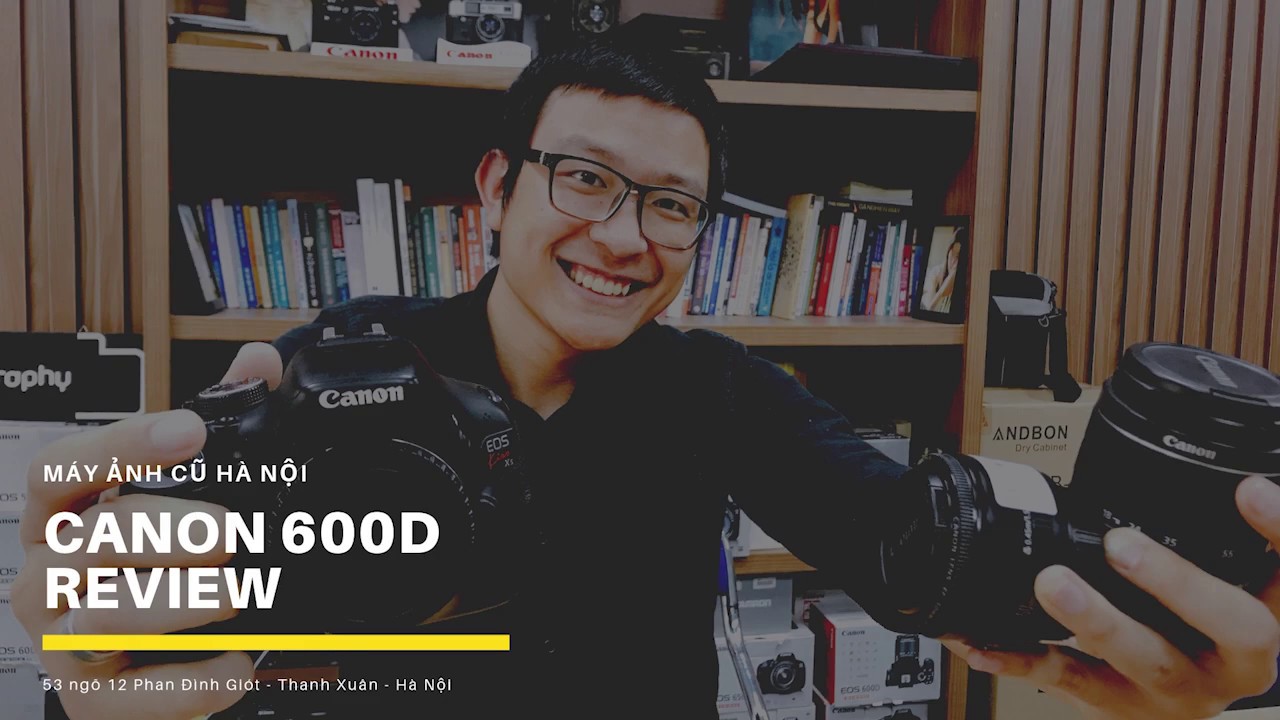