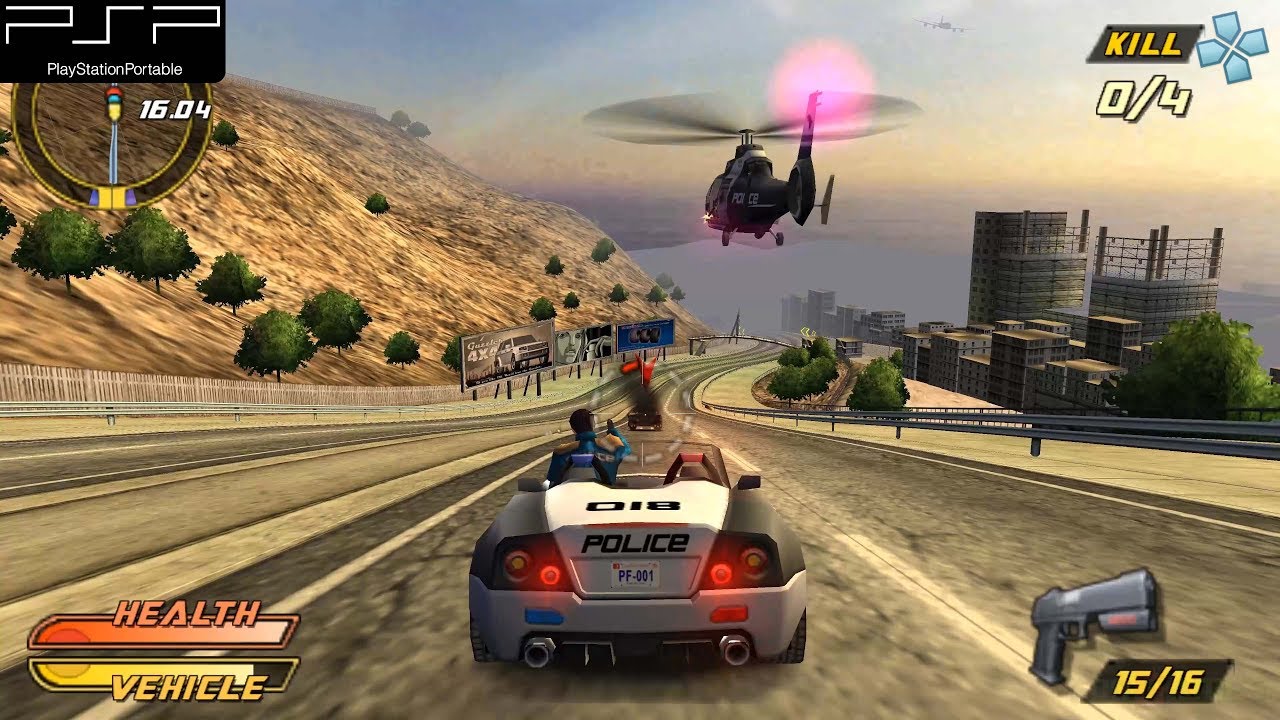 Pursuit Force: Extreme Justice is a vehicular combat/shooter video game, developed by Bigbig Studios for the PlayStation Portable, released in 2007. It is the sequel to Pursuit Force. A PlayStation 2 version was announced, but never released.

The player controls the Commander of a special section of the police known as the Pursuit Force, to combat the city’s gangs. Gameplay is action-packed, fast-paced and “arcadey”, played from a 3rd person perspective. The player pursues adversaries in cars, motorbikes, helicopters and boats, usually engaging in gun combat with them. The intensity of the fast sections are broken up with on-foot and on-rails gunning sequences. As in the original Pursuit Force, in many driving sections the player can jump from their vehicle onto enemy vehicles, have a firefight with the occupants, and if successful take control of the vehicle. Missions typically last around ten minutes and are split into distinctly different gameplay segments; for example a mission could involve a driving protect section, followed by a helicopter turret sequence and finished with an on-foot combat area. Enemies are from five distinctive gangs across a vast fictional state (Capital State, featuring Capital City) in America. Other members of the Pursuit Force often join the player as allies (controlled by the computer AI). A number of boss fights appear throughout the game, typically in control of vast signature vehicles (for example a huge hovercraft for the Raiders). The game features a “Justice” meter which fills as the player damages enemies and performs other feats. The Justice meter can be used for several things depending on whether it is partially filled or completely filled. When partially full the player can partially regain vehicle and character health. When the Justice meter is full the player can increase their damage and use a special attack, depending on the context. The player character’s statistics can also be upgraded in a limited fashion as they progress through the game. Other features include Ad hoc multiplayer (with driving and on-foot modes), a challenge mode and a Pursuit Force shop where you can buy items such as game art, videos and cheats.

Enhanced graphics with emulator PPSSPP.
– recording sw Nvidia Share.
– some games can have graphical issues, lags and other problems…

Enhanced graphics with emulator PPSSPP.
– recording sw Nvidia Share.
– some games can have graphical issues, lags and other problems… 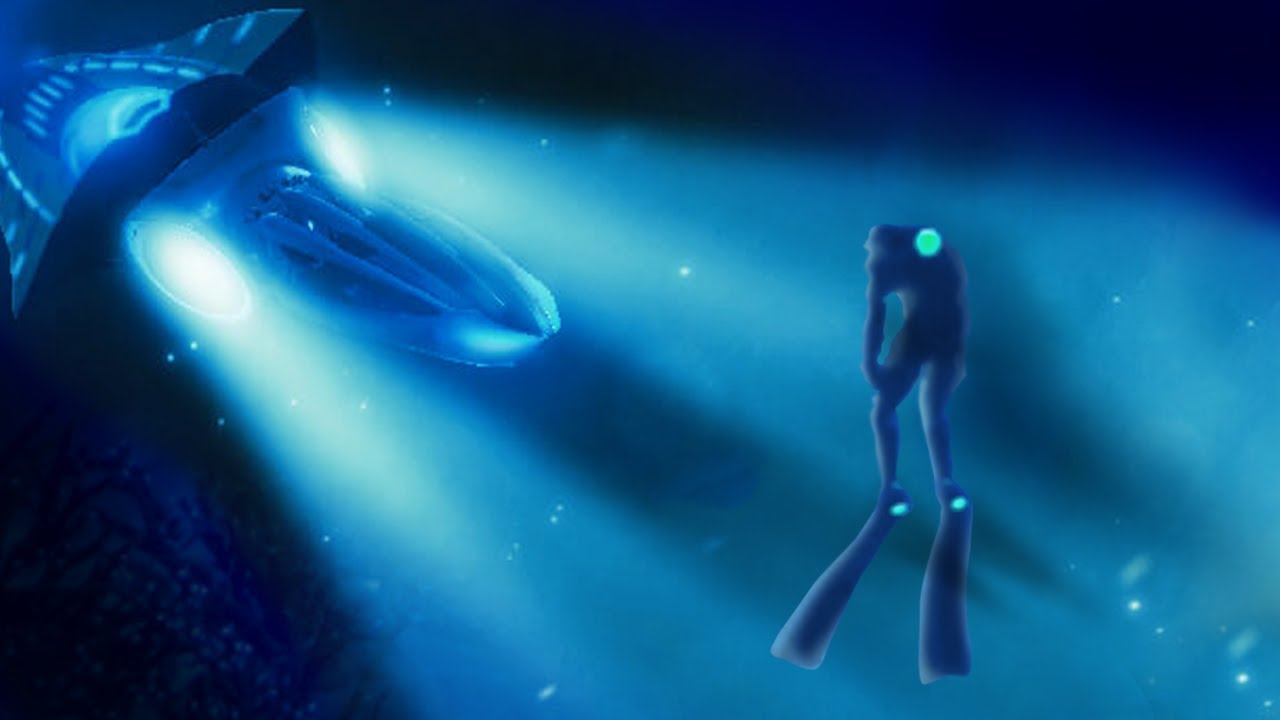 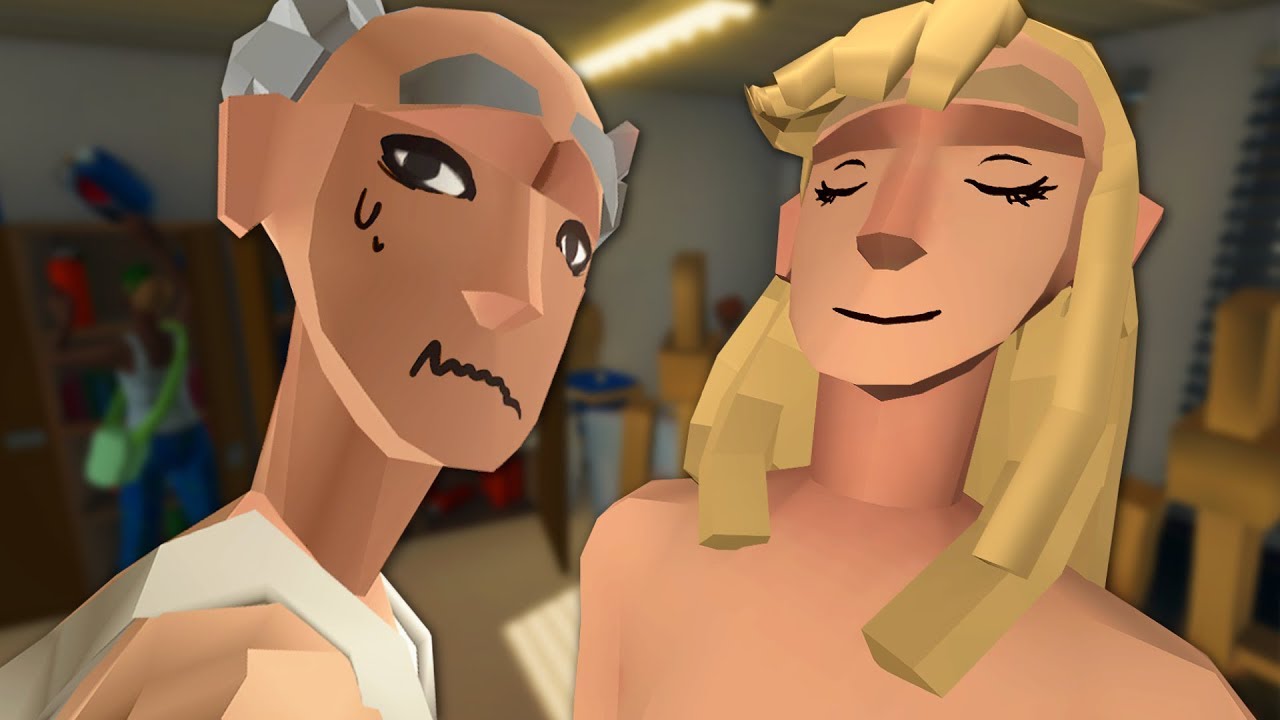 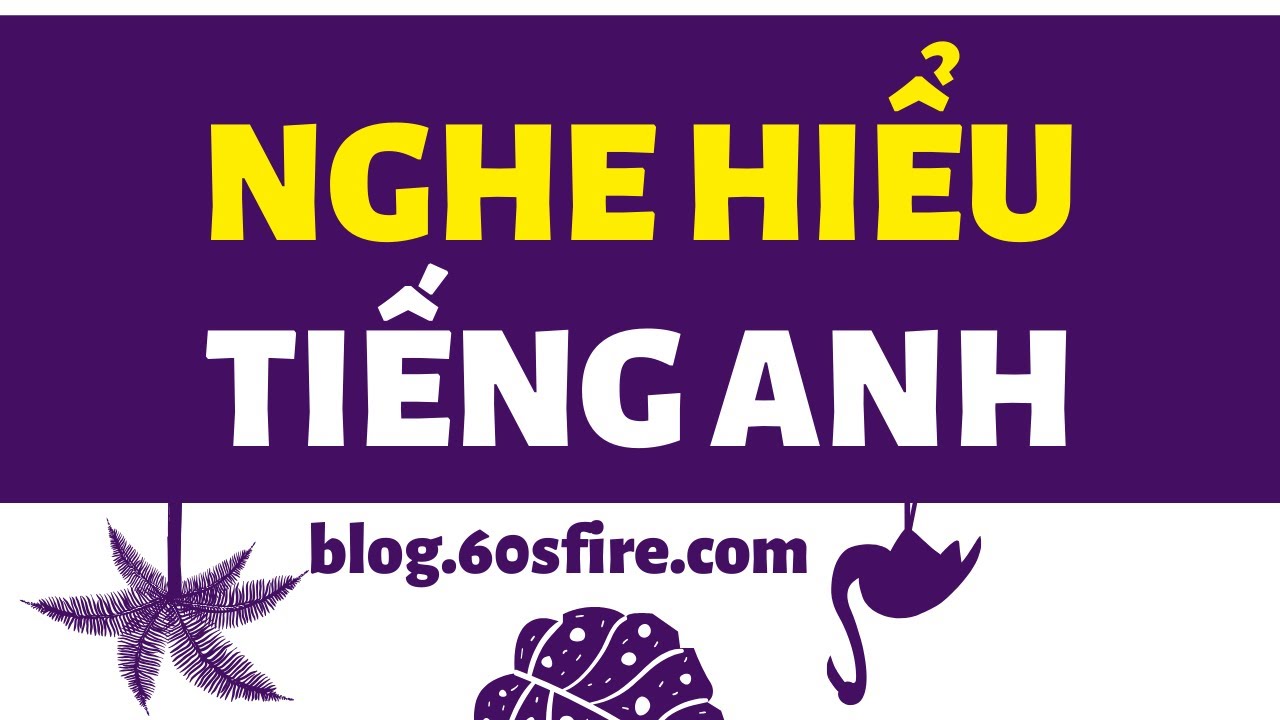 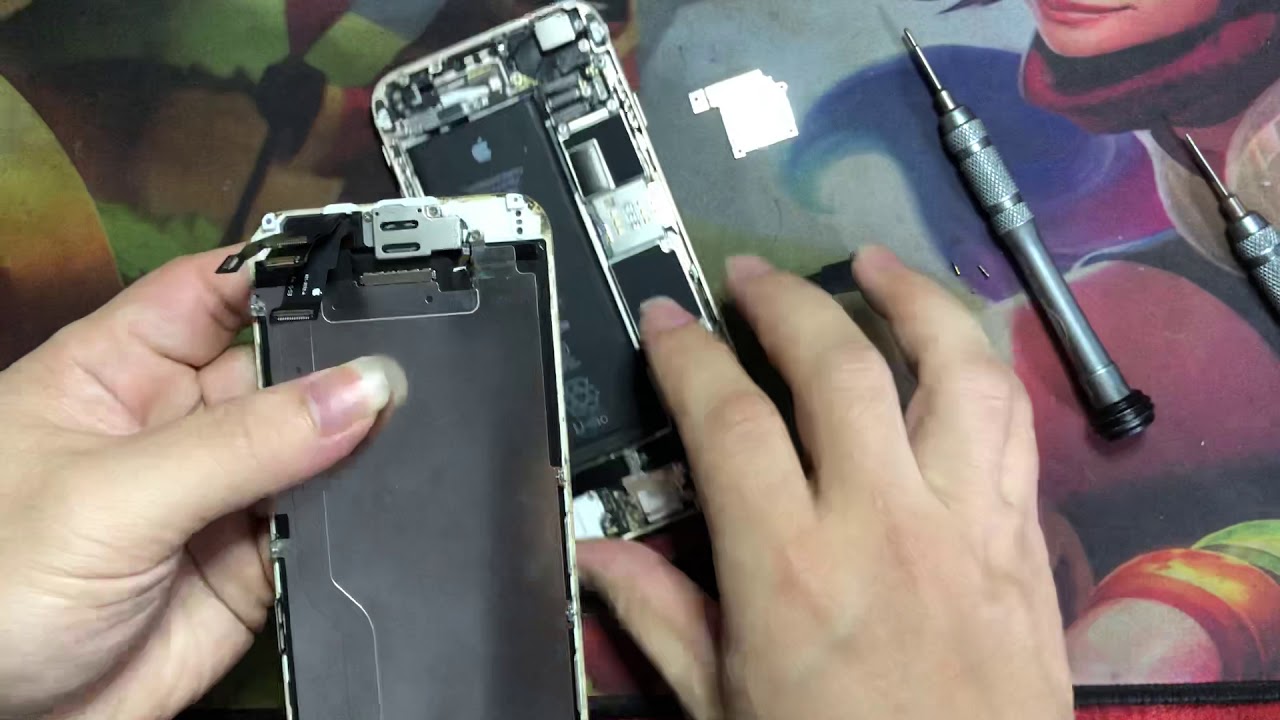 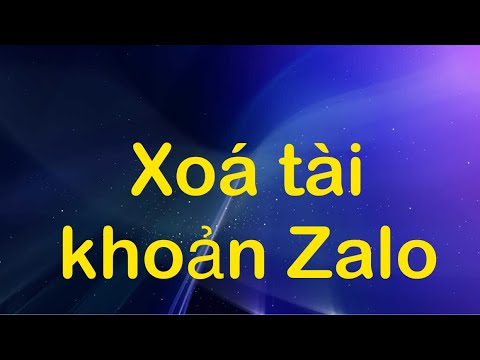 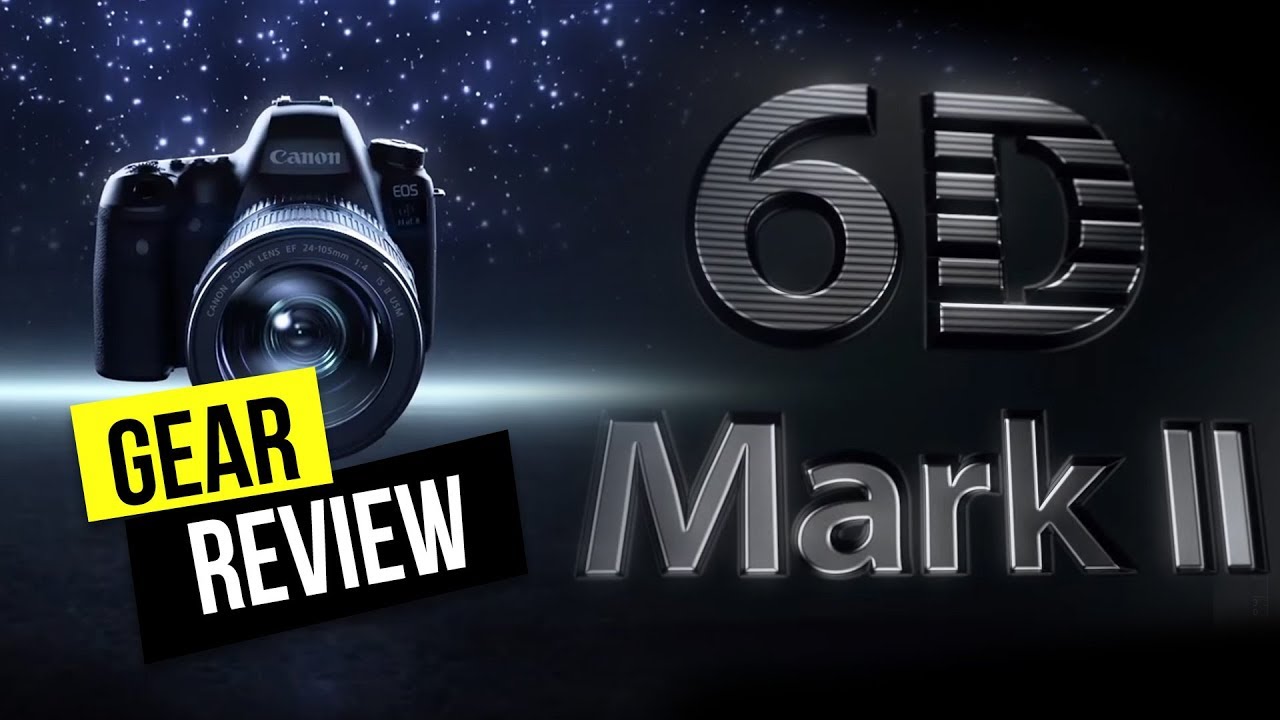