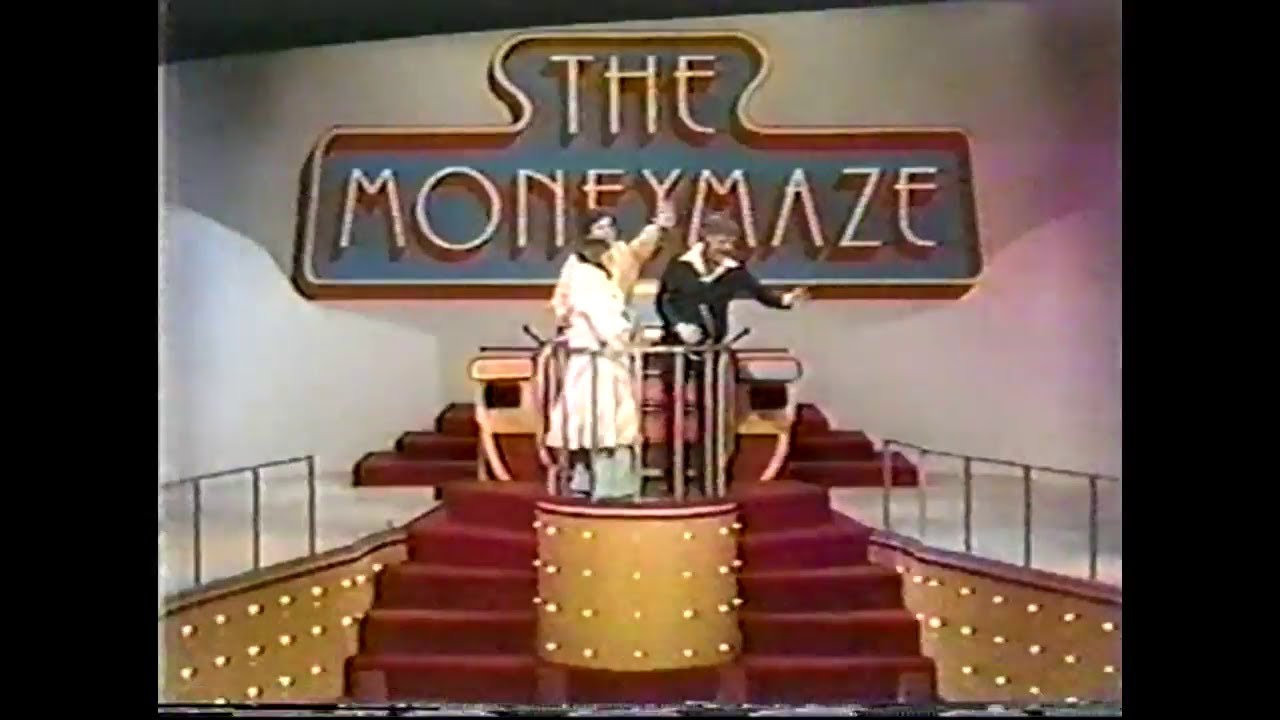 This is a recording of an episode of The Money Maze that was filmed around March 1975 and aired around April 1975.

Enjoy!! There’s only a few episodes available publicly. The pilot is on YouTube and apparently Andy Warhol recorded another episode on his recorder kept at the Paley Center for Media in NY. Here is another episode for folks to enjoy.

From Wikipedia about the show:
The Money Maze is an American television game show seen on ABC from December 23, 1974, to June 27, 1975.[1] The show was hosted by Nick Clooney and was announced by Alan Kalter. It was produced by Daphne-Don Lipp Productions, of which Dick Cavett was a principal.The object of the game was to negotiate a large maze built on the studio floor. A contestant would direct his or her spouse from a perch above the maze; the spouse would need to find his or her way to a push-button on the side of a tower inside the maze.

Gameplay:
Two married couples played against each other for the right to enter the maze. Three regular rounds were played. Each round had a particular topic, with eight related clues. Two clues would be shown on a screen; one couple would select a clue for the other to attempt to answer. A correct answer scored a point, and that couple would then select from two clues (a new clue plus the one they didn’t act on before) for their opponent. An incorrect answer gave the opponents a chance to answer instead. If they did so, they won the round and had a chance to answer as many of the remaining clues as they could; if they were also incorrect, play would continue in the round. If the two couples each answered four clues in the round, a tiebreaker would be played where two additional clues were shown. The first couple to activate a buzzer would select a clue to answer for one point, then try to answer the other for two points. If they were wrong on either, the other couple got a free attempt.The winning couple in each round would then send one member into the maze, with the other directing from above. The “runner” would have 15 seconds to find a phone-booth-size “tower” with push-buttons on each side. Pressing the lit button before time expired won the prize and three points. Later in the show’s run, couples were given the option of trying to also reach a second tower within 25 seconds for a $500 bonus and three additional points; if they accepted the risk but couldn’t reach both towers, the prize and the cash bonus were both lost.

Catch-Up Round:
Clues proceeded as in earlier rounds, except that the couple trailing in score at that point of the game would do all the answering and the leading team would select the clues. The first clue was worth one point, the second worth two, and so on. If the trailing couple incorrectly answered at any time before their score surpassed their opponents, the round was over and the other couple won outright. If the trailing couple tied or passed the leading couple’s score, the leading couple, now trailing, received only one chance for a final clue that would win the game.The winner at the end of this round would play “The $10,000 Dash,” a final maze run for a prize of up to $10,000. Both couples kept their money and prizes. If both couples were tied going into the Catch-Up Round, they each ran the maze for $10,000.

The $10,000 Dash:
In the final run, five of the towers (out of eight available) would be lit. Four of them would have zeroes on top, and the fifth would have a “1” lit. The runner had 60 seconds to activate the “1” and hit the button at the maze exit to win anything at all. To win the $10,000, the runner had to activate all the push-buttons, exit the maze and push the button within one minute. The total prize was determined by how many “zeroes” were reached in addition to the one: the 1 plus three zeroes won $1,000, the 1 plus two zeroes won $100, and so on. However, if the contestant activated only zeroes or failed to stop the clock, they won nothing.
Champions were retired upon winning the $10,000 Dash or after appearing for three days. 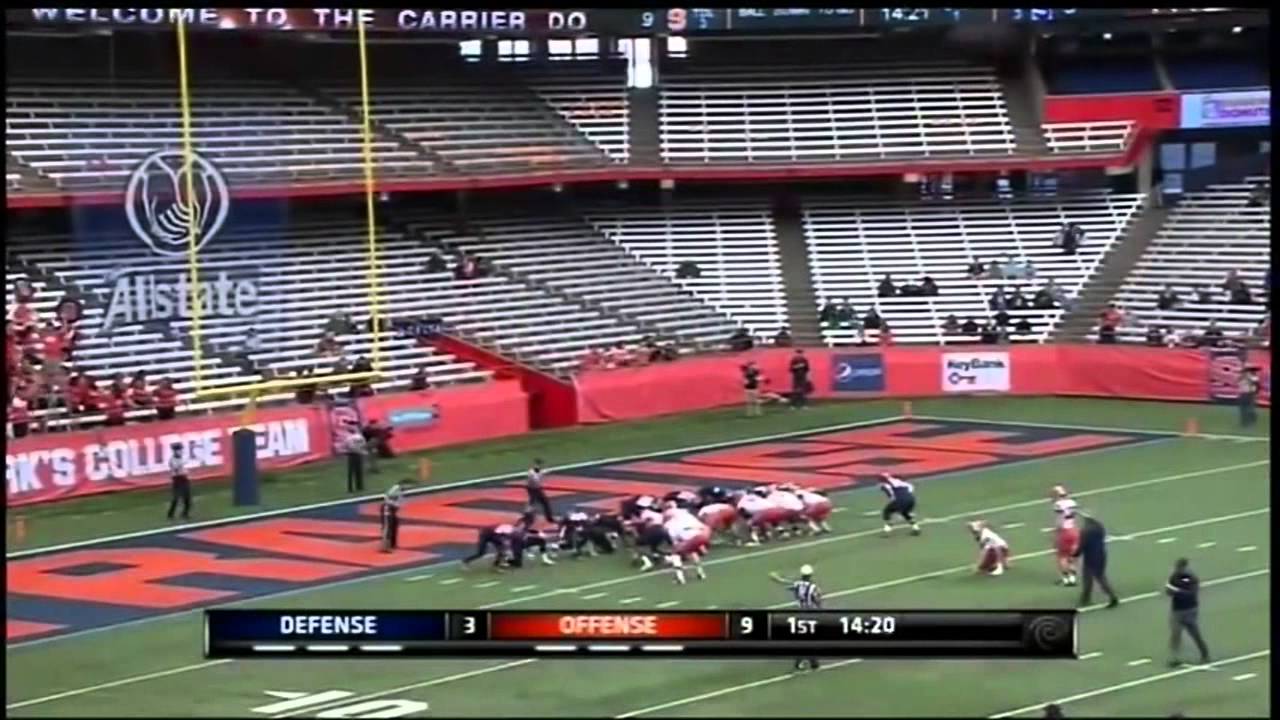 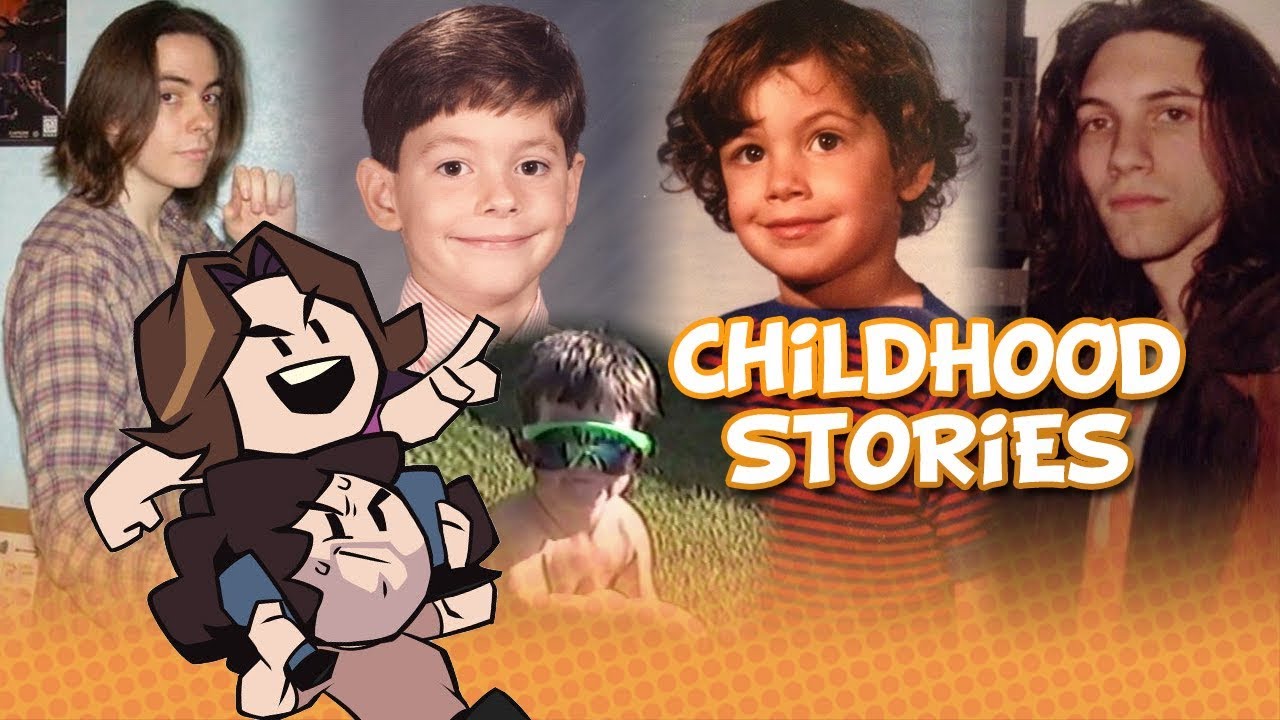 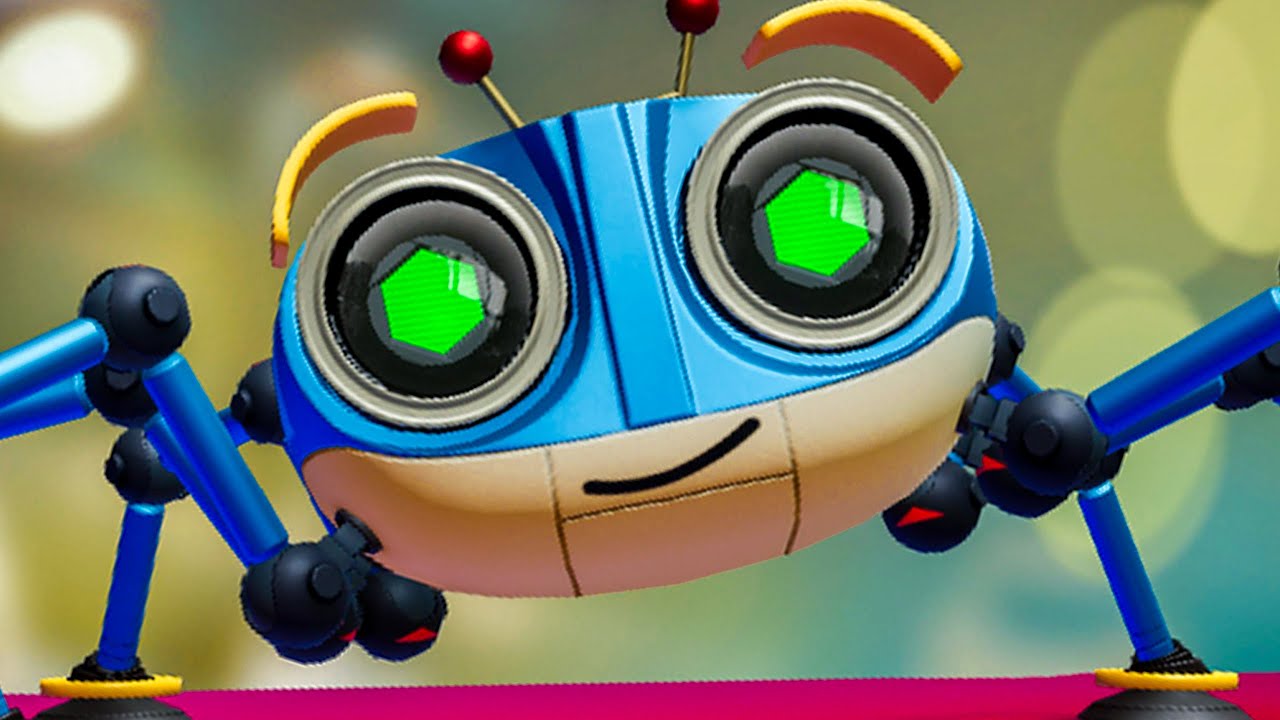 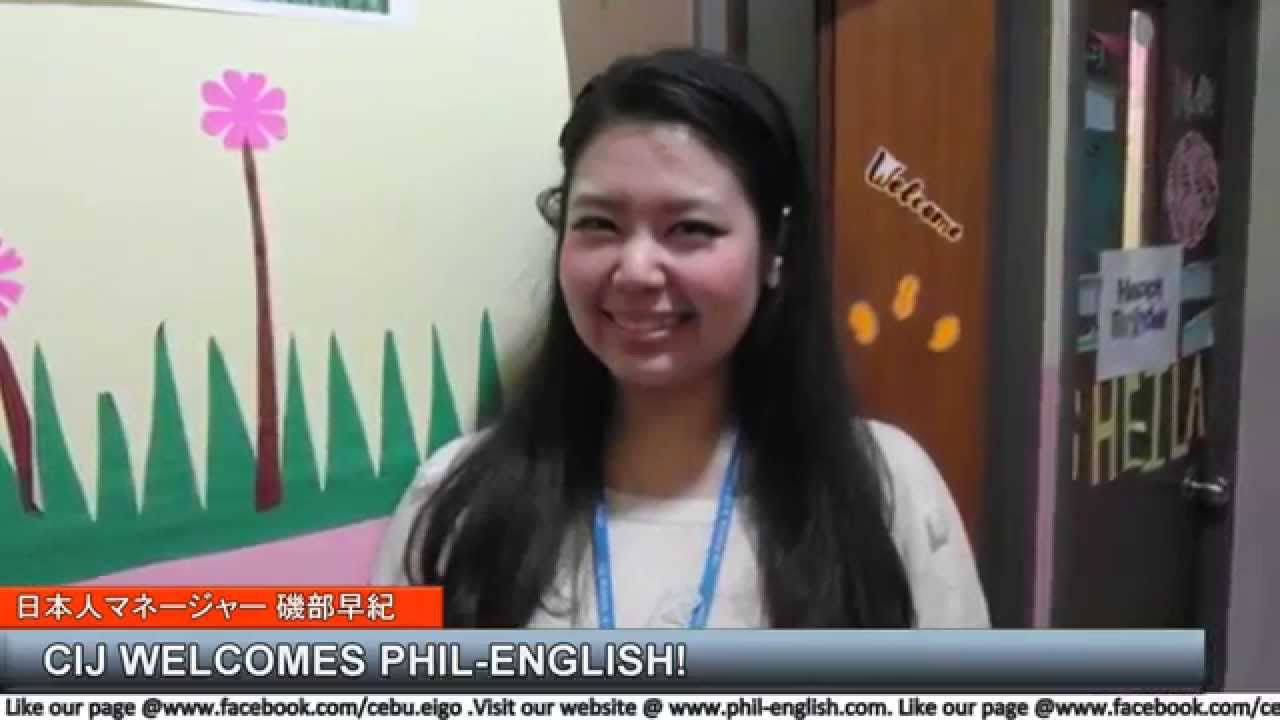 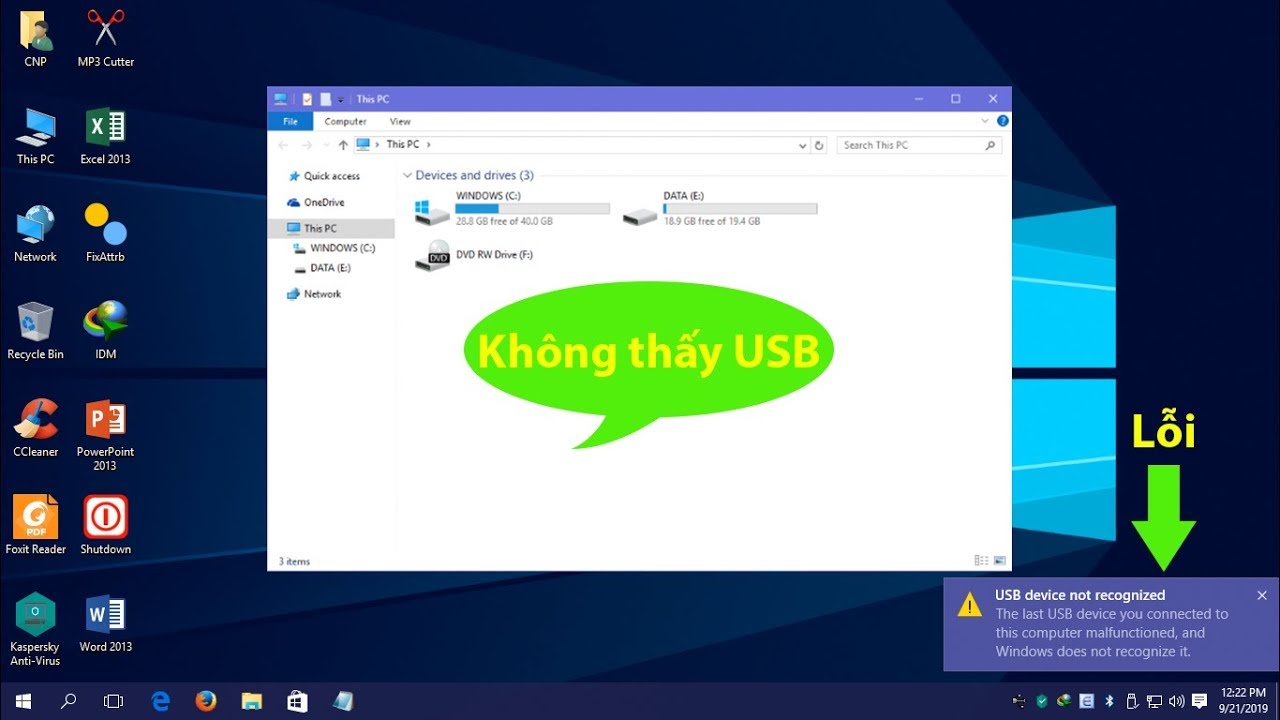 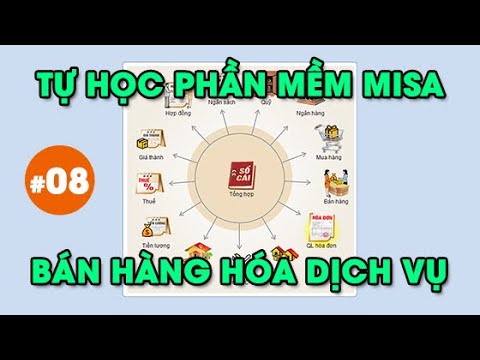 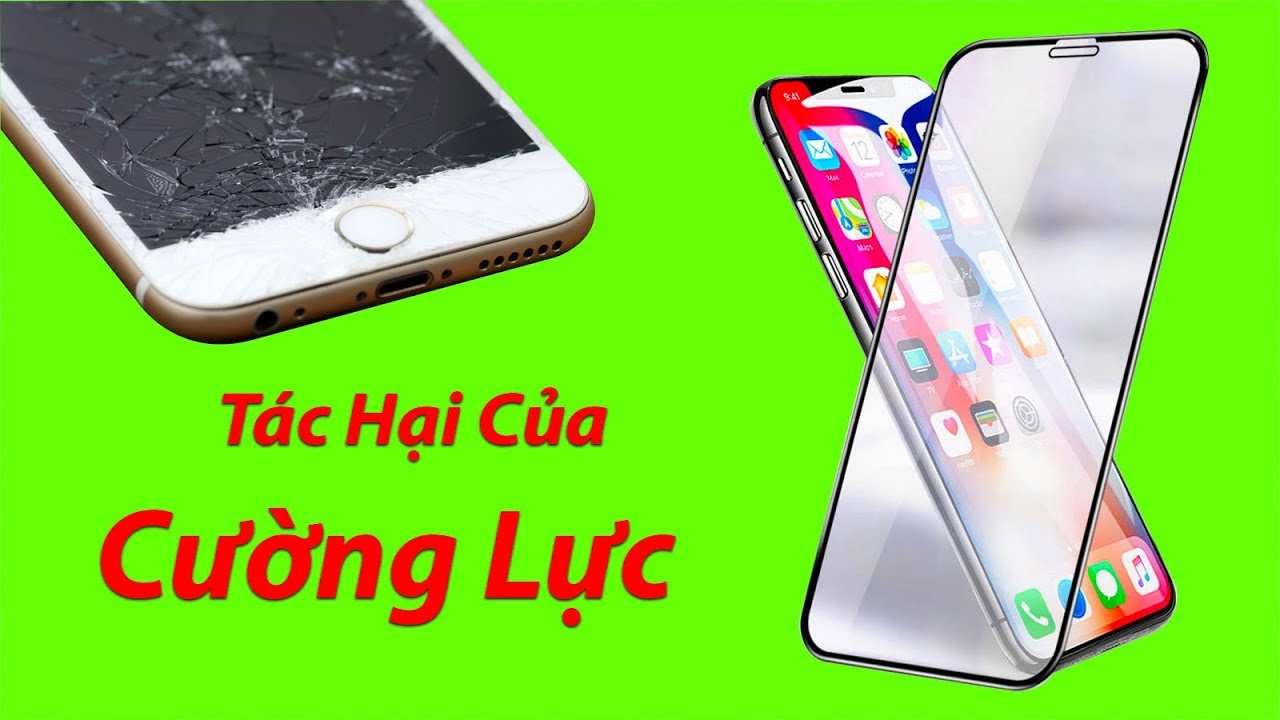