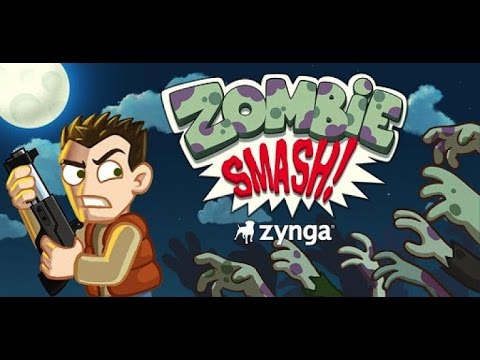 WANT MORE ZOMBIES?
Can’t get enough of ZombieSmash? Then don’t miss Zombie Swipeout in the AppStore.
Multiplayer: Put your survival know-how to the test against another survivor, and team up with the unlikeliest of allies: Zombies! Take down your best friends, and settle those “who would survive the apocalypse” debates once and for all.
Campaign 2: Massive, Free Camp Nowhere Update features Bigger Weapons, Hungrier Zombies, Twice the Content, Crisp Retina Graphics, Game Center, and much, much more.
PRESS:
“If you ever buy one game for the iPhone make it Zombie Smash which is an absolute must if there ever was one.”
5/5 – AppAdvice, Trevor Sheridan
“This is quite possibly the most addicting and entertaining game available in the app store to date.”
4.5/5 – Macworld, Dan Waingarten
“Couple a fun game with great visuals and music, and you have a download that’s easy to recommend.”
8.0/10 “Impressive”- IGN, Levi Buchanan
“The game is awesome, and even if you’re not into the castle defense genre (like me), you’ll still find yourself playing it all day.”
10/10 – theappera.com, Dan Morgan
“Zombie Smash is a horribly addictive tower defense game, with ragdoll physics.”
GIZMODO, This Week’s Best iPhone Apps
“It’s Home Alone meets Dawn of the Dead in this mischievously good castle defence game.”
8/10, Pocket Gamer, Tracy Erickson
DESCRIPTION FOR FULL VERSION
ZombieSmash! is a “Survival Comedy” game, featuring undead-themed castle defense and entertaining, physics-based gameplay. The game casts players as Joey, a lone survivor pit against a herd of writhing, unrelenting zombies – to defeat the undead masses, players must use their fingers to flick and smash them until they’re un-undead.
•To aid players in their fight, over 30 specials and upgrades allow for creative zombie demolition – including fun implements like asteroids, wrecking balls, liquid nitrogen and a gigantic, rolling boulder – combine specials (for instance, smash nitrogen-frozen zombies with a boulder!) for added hilarity.
•Sophisticated ragdoll physics produce unique and hysterical zombie deaths, and the proprietary SplatterEngine™ renders adorable cartoon blood and gore in a convincing and entertaining fashion.
•Three game modes provide limitless replay value:
o Campaign Mode challenges players to survive for 31 intense days against the mounting zombie threat.
o Endless Siege Mode confronts them with a never-ending zombie assault – hold out as long as possible, racking up an ever-rising body count.
oSandbox Mode gives you all the tools to rain destruction down on those stinking, moaning zombies without any of the peril.
•Game Center integration: Achievements, leaderboards and player profiles powered through Apple’s Game Center.
•Original soundtrack produced by famed game music composer Chris Hülsbeck, the talented musician behind the scores to classic games like Turrican, Giana Sisters and the Star Wars: Rogue Squadron series.

ADDITIONAL FEATURES FROM THE CAMP NOWHERE UPDATE
•Second, full-fledged campaign with 30 new days to survive.
•Fresh zombie types to crush, including exploding, dynamite-strapped zombies, strong zombies that (almost) always keep their feet, and a towering boss to take down.
•New specials like fireworks that launch zombies into the air for a spectacular finish and a head inflation power that blows zombie heads up like balloons.
•In-app purchasing opportunities to help players even the odds.

Use of this application is governed by the Zynga Terms of Service. Collection and use of personal data are subject to Zynga’s Privacy Policy. Both policies are available in the Application License Agreement below as well as at www.zynga.com. Social Networking Service terms may also apply. 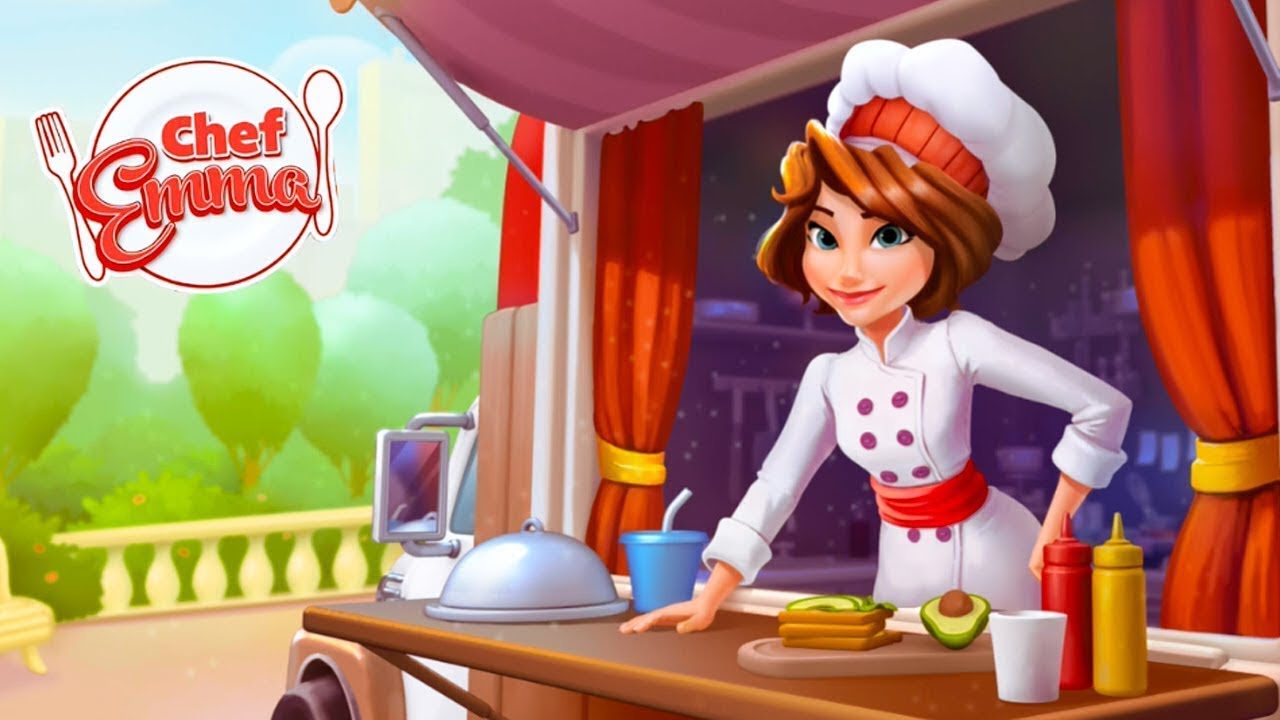 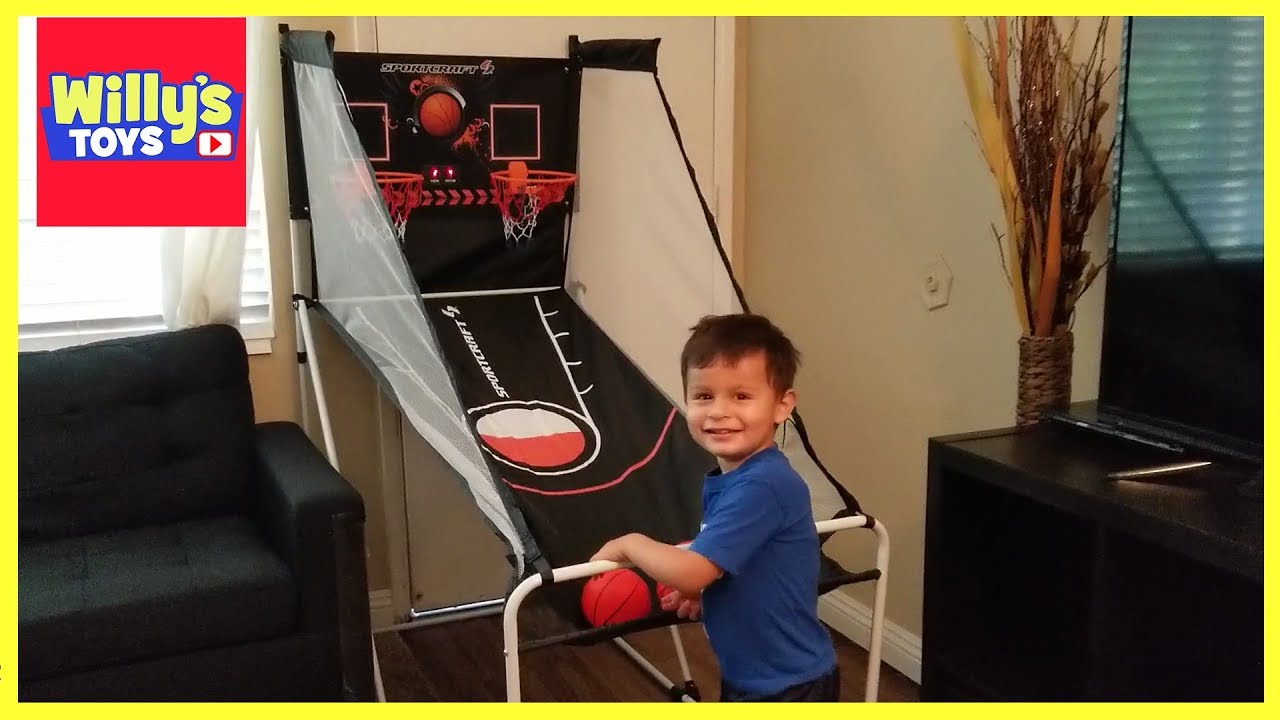 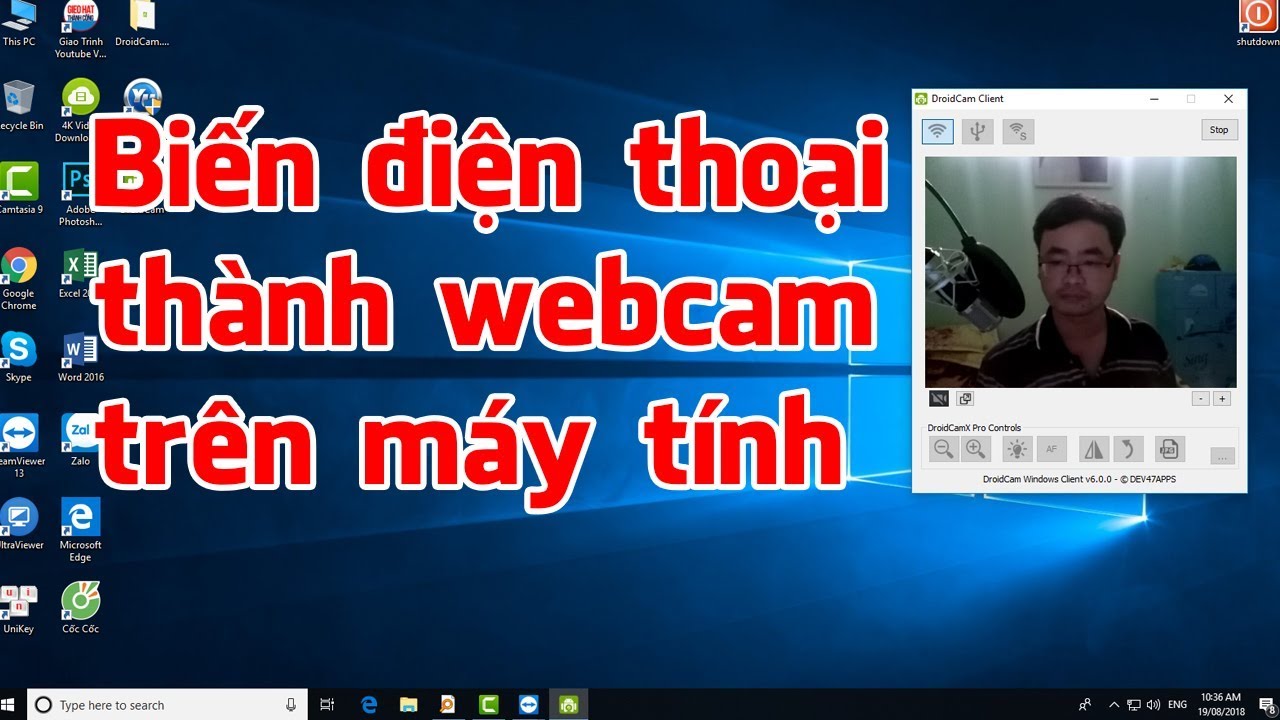 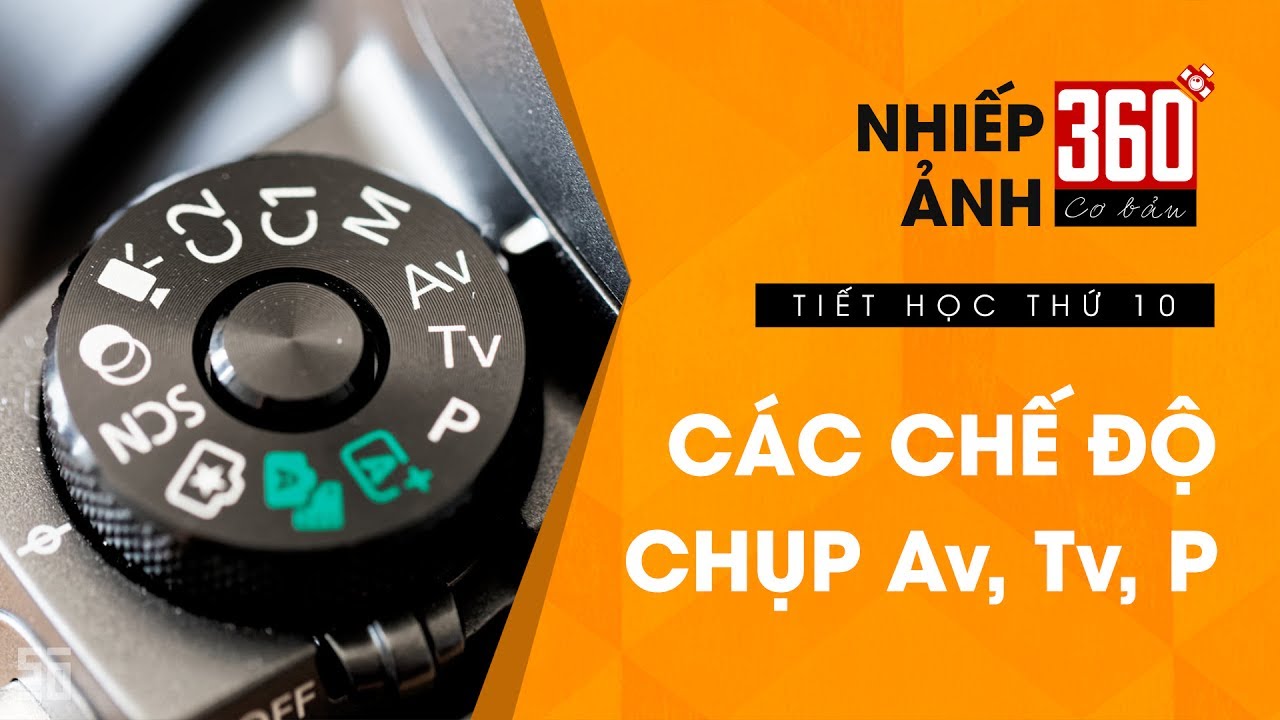 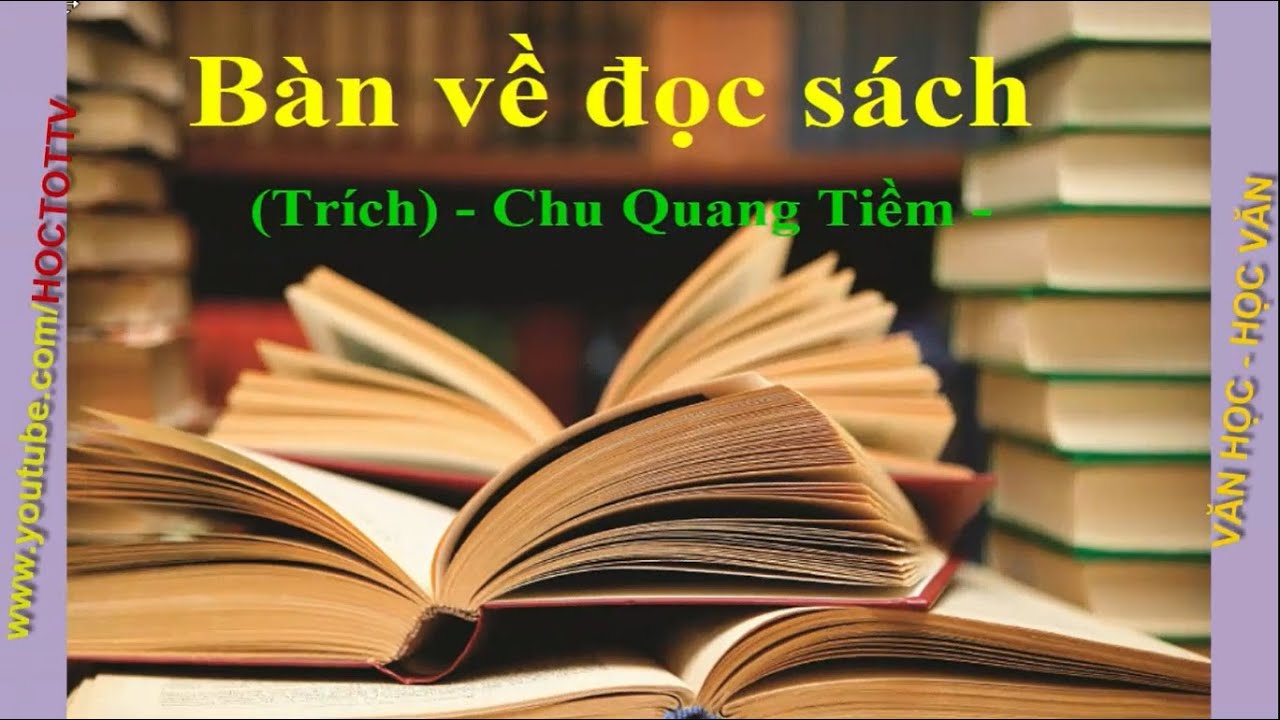 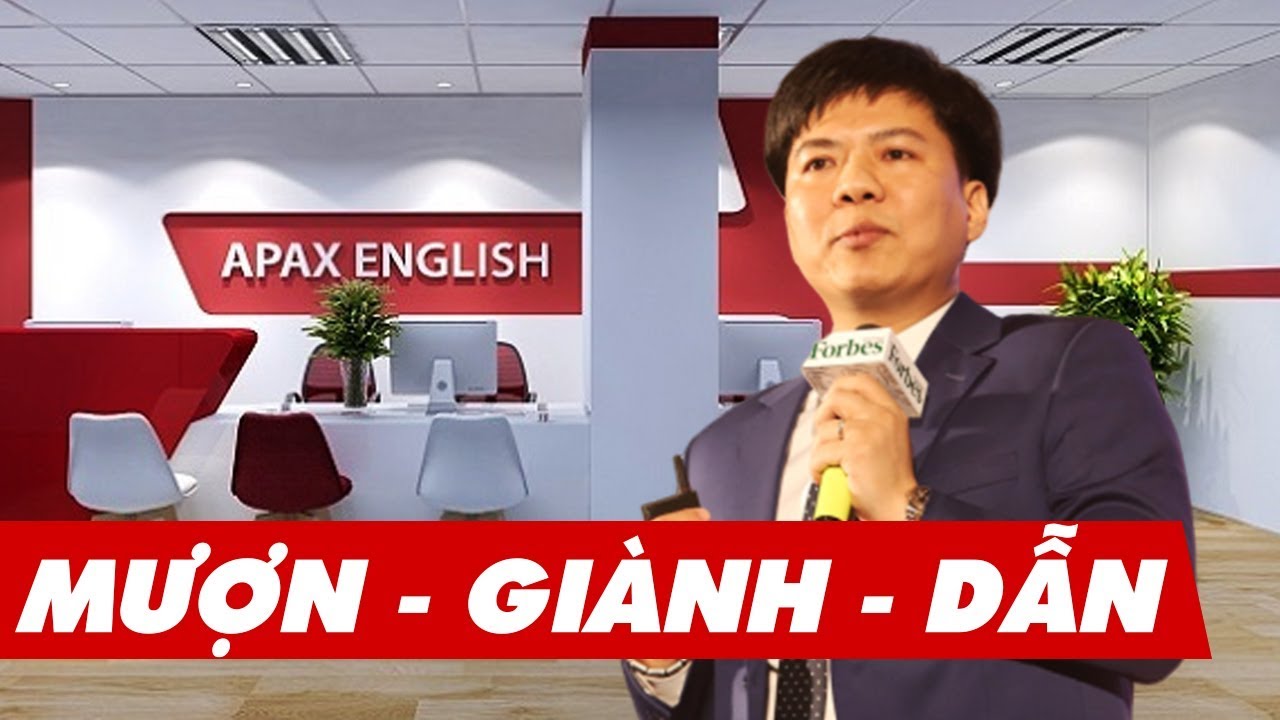